Christians around the world celebrated Christ’s Resurrection yesterday.  I hope you got to celebrate with your church family, too. 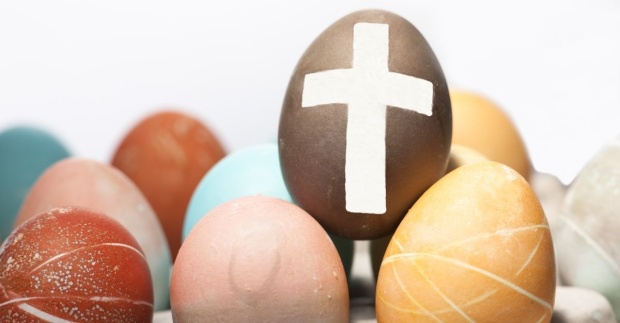 Of course, celebrations vary around the world.  Check out this collection of images – and notice how many countries do parades or processions!

No matter how you celebrated, I hope you heard the Good News of Easter: Jesus is Alive!
Jesus conquered death, and so our lives on earth should reflect God’s kingdom promises, and we can look forward to eternity in heaven with God and all believers.

But I wonder, How does this message sound like if your life on earth feel hopeless?

If you woke up to the sounds of bombing this morning.
If you escaped the kidnappers just to be thrown in prison.
If your parents might die in their house because it’s too dangerous to go outside.
If your asylum case has just been postponed another five years.

On Wednesday, you’ll see a blog post here about a refugee shelter in Southern Texas called “La Posada Providencia” – The Inn of God’s Providence – run by Catholic nuns.  But today, I want to share a story of Mauricio, whom I met at the shelter.  We got to practice his English and my Spanish for several hours together, and then he told me his story. 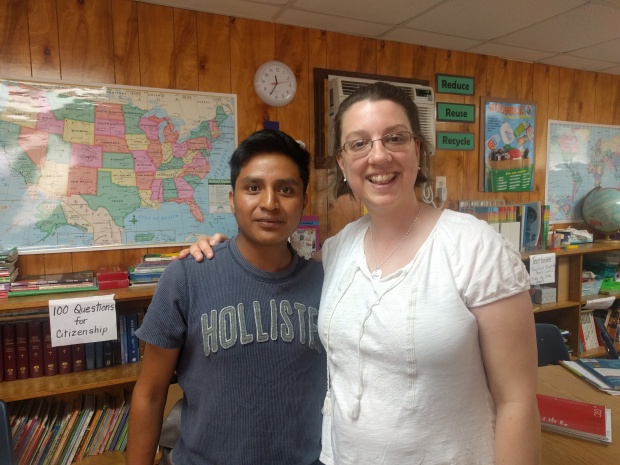 Mauricio was a medical student in Guatemala.  Unfortunately, he was mugged, assaulted, and threatened by gangs regularly on his way to school.  (This is common in Central America – UNHCR profiles the violence here. According to the UK news, someone is murdered in Guatemala every 90 minutes.) The violence led to him dropping out of school – not only was he scared to leave the house, but getting mugged regularly made it difficult to get to class on time, and to arrive with his supplies, and to have enough money to pay school fees.  Also, if he stayed in school, his parents became a gang target – the assumption being that if they could afford school fees, they could also afford ransom payments.  Amnesty International explains how common this situation is.

Finally, Mauricio and his family made a very tough decision – to send him to the US.  It is currently a 17-23 year wait for a refugee visa from Guatemala, if one can afford the legal fees to prove your case.  That isn’t going to help him or his family.  His parents have Diabetes, and without access to their medicine, they won’t live long.  He tried to get to the US, to find his brother in Los Angeles, and see if he could get a job here, earn enough  money to buy his parents’ medication, and then return home in a few years when things are better in Guatemala.

But that didn’t happen.

Mauricio was kidnapped by gangs in Mexico.  They held him in a locked room, without food or light, for nearly a month.  He was beaten regularly during that time.  They tortured him to get contact information for his family.  They threatened to kill his parents and his brother.  Eventually, he escaped from them and made it to the US border, where he was processed by ICE, contact his family, and released.  In the meantime, his family is receiving weekly threats from international drug cartels/ gangs – based on information he divulged under torture.

But, thanks be to God, Mauricio was released to the Sisters of La Posada Providencia.  He is safe there, and he is learning English as fast as possible.  (It’s his 4th language).  He’s making friends, and learning job skills.  He really wants to be an EMT or nurse in the US – and he might make decent money as even a nursing aide – but it’s likely going to be years before his case is ‘settled’.  His asylum case will take years to process – not weeks, as his family had hoped.

Faith is Hope in the Unseen

When Mauricio told me his story, he kept saying, Espero en Dios “I hope in God”.  Mauricio also heard an Easter Story this weekend.  I wonder how it sounded to him?

I can’t speak for Mauricio, but I think he was trying to tell me this:  Hope feels like the moment you escape from the kidnappers.  Hope feels like Sister Terez teaching him how to compost garbage into fertilizer – and watching something new grow from something old and dead.  Hope feels like a volunteer arriving to teach him English.  Hope is making a new friend who also survived gang torture, and living into their future together. 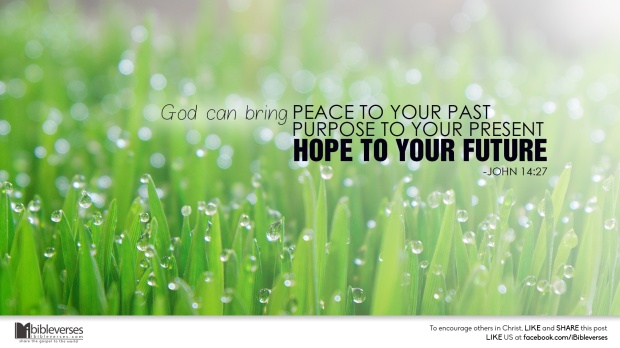 I prayed with Mauricio.  I also have Hope in our resurrected Lord.  I have hope that I will see him again in heaven.  But I also am hoping that humans here on earth will live into their potential – to see Mauricio as a child of God, to end the violence in Guatemala so that he can return and go to school, to welcome him to the US and offer him safety and security.

No matter how we preach the Gospel message this Easter season, I want to be sure we are preaching true hope.  No matter how hopeful we are, very bad things still happen to people every day.  Our hope is in Christ’s victory over death – our ultimate salvation – and our hope is that Christians on earth will fight to liberate one another from the sin that holds us captive.  Let’s work together to make this a world where Mauricio and his parents have hope in a tomorrow. 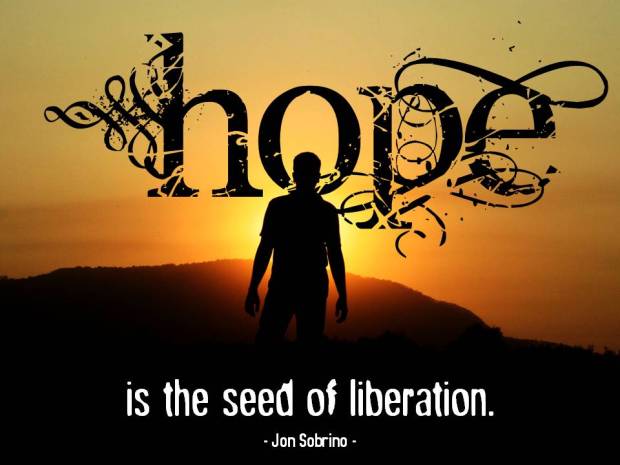 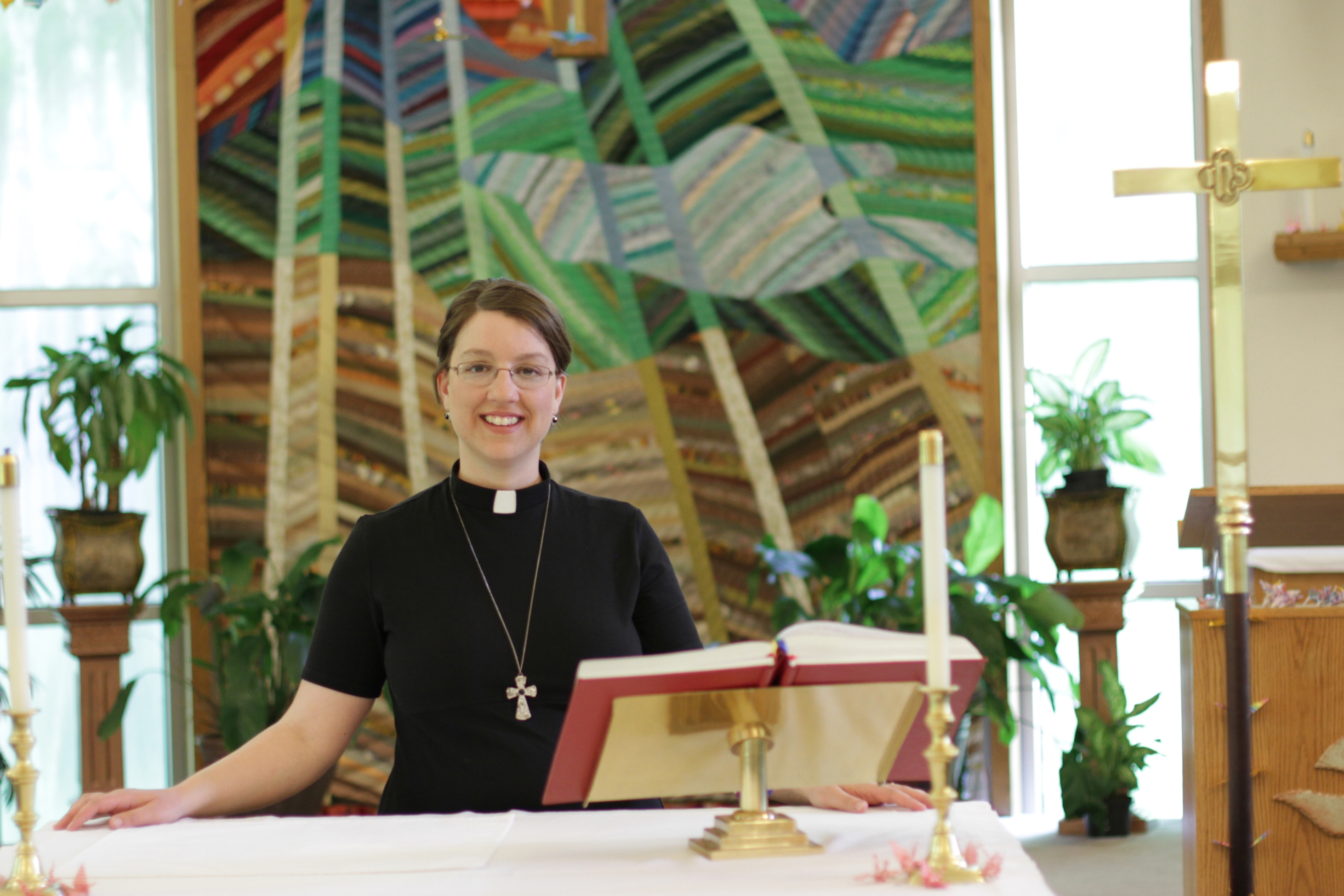